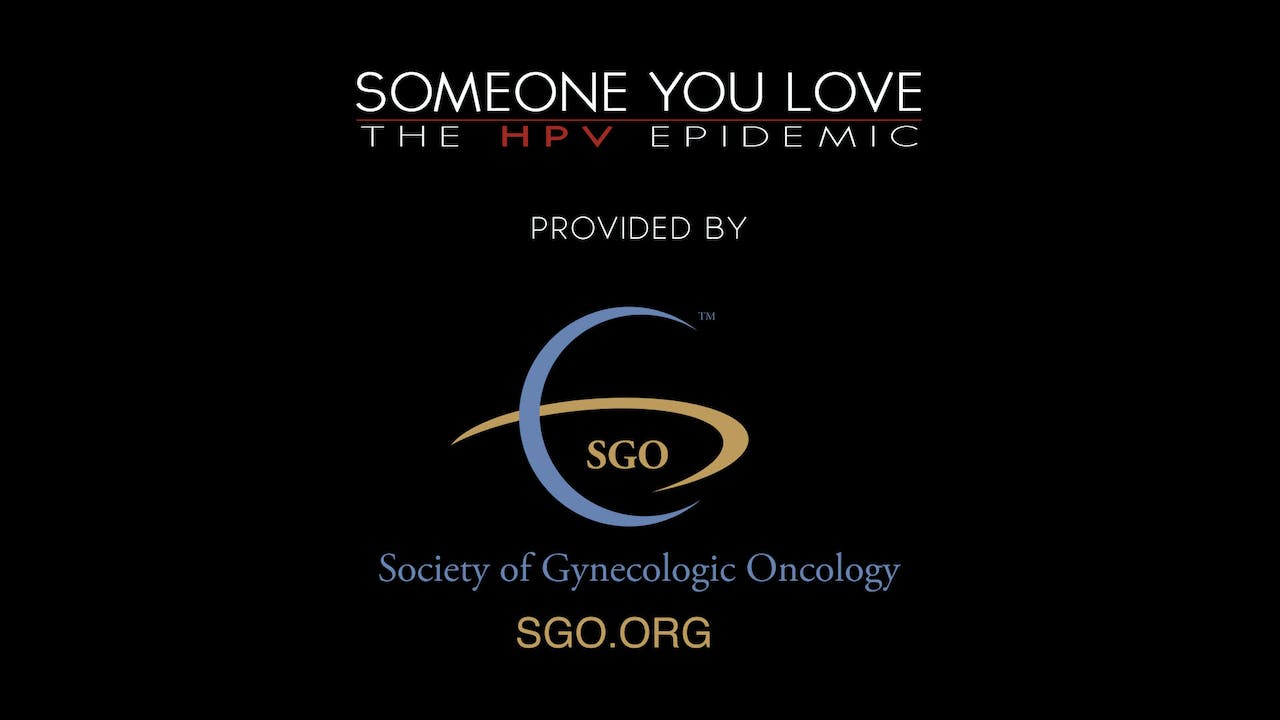 Someone You Love: The HPV Epidemic provided by SGO

Provided to you by The Society of Gynecologic Oncology