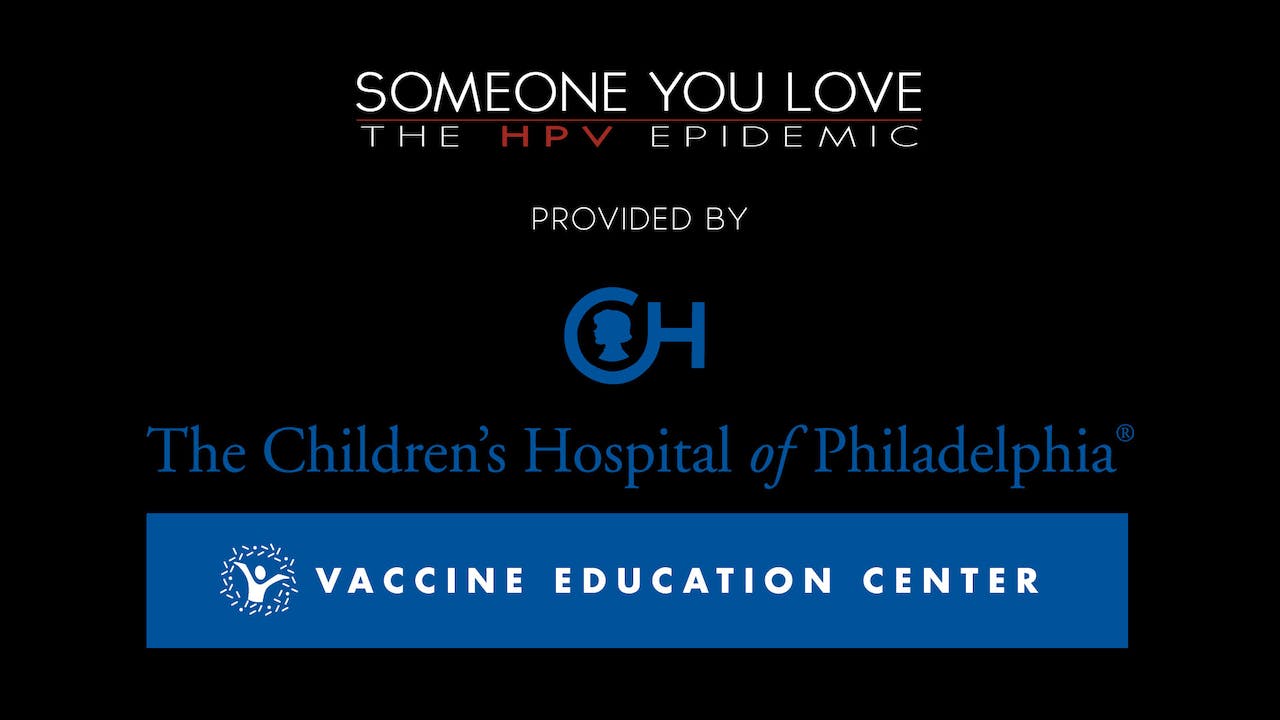 Someone You Love: The HPV Epidemic provided by Vaccine Education Center at The Children's Hospital of Philadelphia

Provided to you by Vaccine Education Center at The Children's Hospital of Philadelphia
http://vaccine.chop.edu
http://www.prevent-HPV.org